19 Sep Thru Air on Key Strings

May-T Noijinda, best known as May-T Moderndog, a genius renowned for his captivating guitaristic sound of Moderndog (the band that set a new standard to Thailand’s music industry in 1994 and became a figure to the alternative genre until this day). For the first time ever, he comes up with a sound art exhibition called “Thru Air on Key Strings” by orchestrating his 25 years of sound design experiences, bizarre yet astonishing creativity, in order to break the wall of standardised art and music with sound art—an art form that utilises sound as a primary medium to create experimental outcomes, yet detached from the scope of entertaining and beautifying the listening experience. 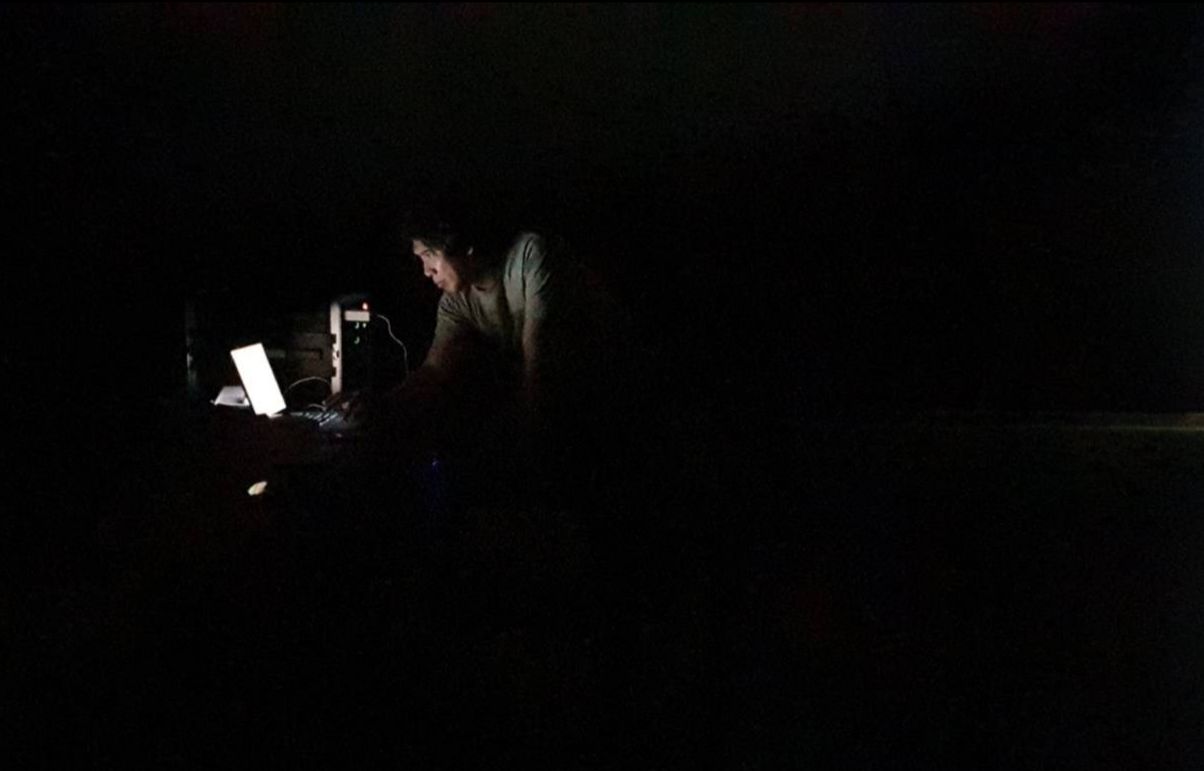 In “Thru Air on Key Strings”, the artist arranges each distinctive musical note to 25 speakers by using a highly profound technique called “Twelve-Tone Technique” or “Chromatic Scale”—a composing method that uses musical scale formed by 12 musical notes including tone and semitone, the technique is implemented to ensure that all 12 notes are used as often as one another. It’s undeniable that May-T cannot help but want to strive his way to include altogether 25 notes, 25 keys attached to 25 speakers. Each speaker operates similarly to an individual instrument performed in a music hall, which, surprisingly, creates harmony and, at the same time, opens up this new experimental listening experience.

“Thru Air on Key Strings” is an epic, a new dawn of sound portrayed in an episodic approach. The event carries a handful of stories, situations and messages; which illustrate the artist’s eagerness to break the solidified norms and theories of music by trying new choices of sounds and improving the method that already existed by other artists such as Johann Sebastian Bach; a globally-acclaimed composer who broke the rules of music, John Cage; a pioneer who brought sound art to the world stage, and many other contemporary sound art artists who influenced Maythee to develop his own unique approach. During his working process, May-T defines the new meaning of sounds by mixing organic sound records such as ambient sounds, animal sounds and sounds of movements; with man-made sounds represented by human inventions such as piano, a bell, traditional to electronic musical instruments. With such a wide selection of sound sources, this invention of art reflects upon the ever-changing culture embodied by the unifying intervening lines of human inventions (technology) and nature.

“Thru Air on Key Strings” is a revolutionary event that departures you to the world of immersive experimental sound art experience that does not only redefine sound as an energy source generated by the vibration of molecules in the air but a symbol of freedom that breaks free from norms and boundaries of the past. Sound will create a possible parallel between human and nature. Sound will travel through the human neural system and transmit the hope for a non-boundaries world full of creativity. “Thru Air on Key Strings” led by the most visionary artist, May-T Noijinda is another exhibition that cannot be missed at all cost. 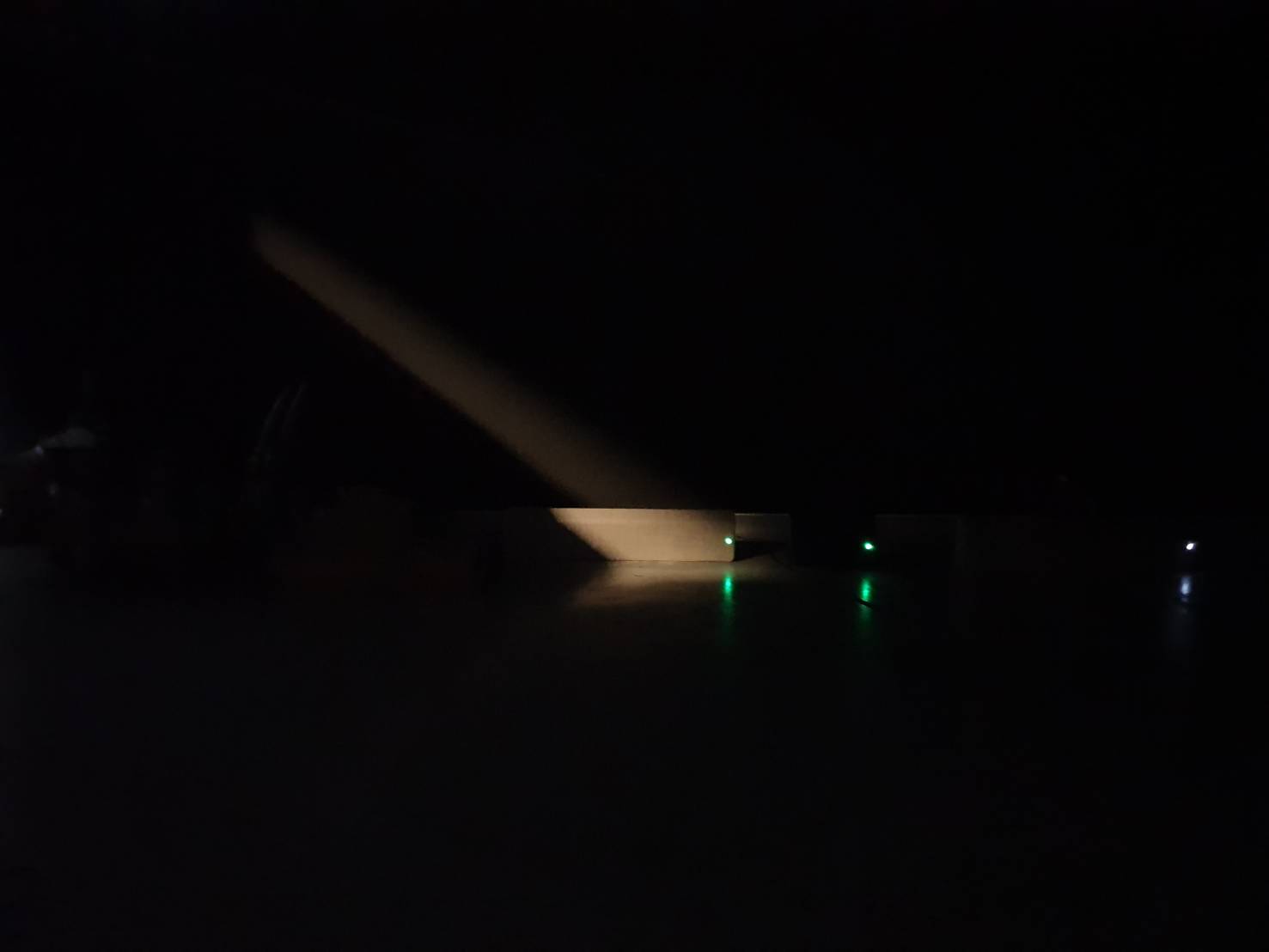 Decide which cookies you want to allow.You can change these settings at any time. However, this can result in some functions no longer being available. For information on deleting the cookies, please consult your browser’s help function.Learn more about the cookies we use.

With the slider, you can enable or disable different types of cookies: